The UC Davis postdoctoral researcher who was killed in Ethiopia on Tuesday was described by as a “bright light” who was a hard worker with an appetite for travel, according to a woman identifying herself on Facebook as the victim’s sister.

UC Davis officials said Wednesday that Sharon Gray, 30, died while riding in a vehicle that was stoned by protesters in the outskirts of Ethiopia’s capital, Addis Ababa. Gray, who worked in the university’s plant biology department, was in the East African nation to attend a meeting related to her research, according to the university.

“My sister was the most exceptional human being anyone of us has ever known. She touched every life she encountered in a positive and beautiful way,” wrote Ruth Gray Wilke in a Facebook post. She added that Gray enjoyed camping and traveling.

“My sister took in as much of this world as she could,” she wrote in the Facebook post.

The U.S. Embassy in Ethiopia issued a statement saying a passenger van was hit by rocks late Tuesday afternoon and that “one of the passengers, a U.S. citizen, was struck by a rock and subsequently died from her injury,” several overseas media outlets reported.

Andy Fell, a university spokesman, confirmed that Gray was the American woman who was reported killed when stones were hurled at her vehicle on the outskirts of Ethiopia’s capital, Addis Ababa, on Tuesday.

Crowds have attacked other vehicles since a stampede at a weekend protest killed at least 55 people, according to news reports. The protests have centered on land and political rights in Ethiopia.

The U.S. Department of State issued a travel alert for the country on Aug. 19, citing anti-government protests that have resulted in clashes between demonstrators and government authorities.

Another member of the plant biology department who was traveling with Gray was not injured and is headed home, university officials said.

Siobhan Brady, an associate professor of plant biology at UC Davis and head of the Brady Lab, where Gray worked as a postdoctoral fellow, said by email Wednesday night that she was in transit from Addis Ababa to San Francisco. She was unavailable for comment.

University officials said Gray was attending a meeting in Ethiopia to discuss the next steps in a project she was involved in with the Netherlands Institute of Ecology and other charitable organizations.

She had been at UC Davis since 2013, Fell said. He said Gray’s husband is also a university employee.

“Even in tragedy, we hope that we all can find some comfort in the wonderful work Sharon was engaged in that will better the lives of so many around the world,” Ken Burtis, the university’s acting provost, said in a statement posted on the UC Davis Graduate Studies’ Facebook page.

The university’s plant biology department posted a memorial page on its website with dozens of photographs of Gray at www.plb.ucdavis.edu/sharongray. 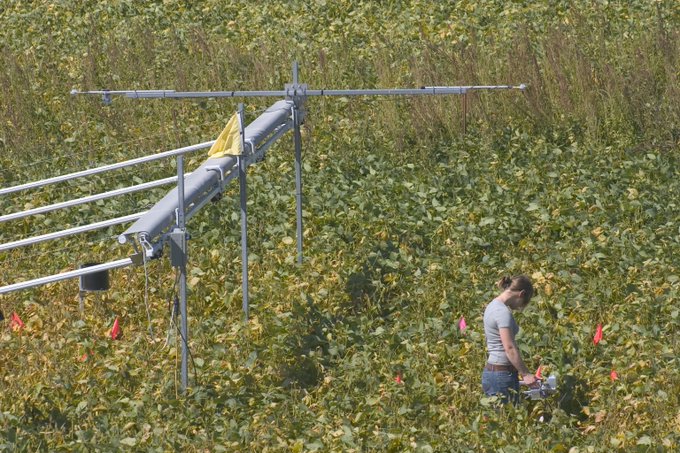 I’m so sad we have lost Sharon, a dear friend & colleague. She enriched the lives of all around her. Love to Cody, her family & friends 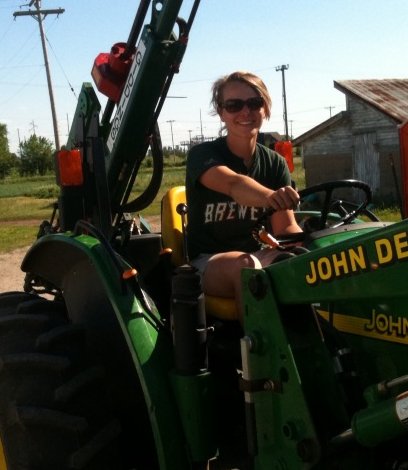 Mourning today for my friend and colleague @sharon_b_gray, shown here the way I’ll remember her: Getting the work good and done.

Our hearts go out to the Davis campus as well as friends and family of Dr. Gray http://nbcnews.to/2cVCNcC

UC Davis academic is killed during protest in Ethiopia

Sharon Gray, a postdoctoral researcher at UC Davis, died when the vehicle she was riding in was struck by rocks thrown by protesters.

Gray received her doctorate in plant biology in 2013 at the University of Illinois at Urbana-Champaign, which she also attended as an undergraduate. Her research focused on studying the effects of a buildup of carbon dioxide in the atmosphere on crops such as soybeans and tomatoes.

The U.S. State Department is assisting in returning Gray’s body to her family.