Laws have changed and crimes are increasingly reported but survivors, activists and politicians say stigma remains.

The abuse continued for years, as their father was absent – he left when they were born, and their mother worked as a domestic helper in a Middle Eastern country.

“Our uncle used to take turns to rape us, especially at middle of the night, when he was usually either drunk or high from taking drugs,” said Yeabsera.

They had been living with their uncle and maternal grandmother, who they say also physically abused them and failed to acknowledged her son’s devastating actions.

When the uncle was imprisoned for two years for shoplifting, his friends took turns abusing the children.

Dagim developed a heart problem, caused by stress. A school teacher referred her to a hospital for treatment where, finally, the twins’ trauma was revealed.

They are now 15 and, for the past two months, have been living in a refuge in Ethiopia’s capital, Addis Ababa, run by the Association for Women’s Sanctuary and Development (Awsad),  the only local NGO offering shelter and rehabilitation to women and girls.

“We used to think we had no mother and father,” said Yeabsera, “but the care given by Awsad staff has got us feeling we have a real family.”

In socially conservative Ethiopia, the sexual assault of children, who make up around half of the population, is largely a taboo subject.

Ethiopian society tends to cover up the abuse, with victims often blamed for having ‘loose morals’ or for somewhat triggering the abuser

Chaltu, 15, worked as a domestic helper and was abused by her employer.

“Me and my sister used to get taunted in school by classmates because of our poverty, so I dropped out and got employed as a domestic maid in a stranger’s home,” she said.

The abuse started more than two years ago, with the home owner scaring her into silence by threatening to kill her family if she talked about it.

“The sexual abuse I endured was only revealed after my closest classmate persuaded me about two months ago to tell my teacher about the rape,” she said.

Meseret Wosenyeleh needed a safe space after her abusive husband’s family blamed her for his suicide.

Pregnant with her third child, the mother of eight-month-old twins said: “My husband’s family are threatening me with violence, accusing me of having a hand in his own suicide.”

Lensi Kassahun, who works at Awsad, said “victim blaming” is prevalent and harmful in society.

“Most of the abuse victims we treat at the centre were hurt by people close to them, especially family members,” she said. “Ethiopian society tends to cover up the abuse, with victims often blamed for having ‘loose morals’ or for somewhat triggering the abuser.”

“Victim-blaming [and the] fact that many of the abusers are sole breadwinners in households adds another layer of trauma to the psychological and physical scars victims endure.”

But there is a positive shift.

Lensi noted that domestic abuse is being increasingly reported by survivors and witnesses.

Awsad trains law enforcement officials on how to handle abuse cases and offers workshops in raising awareness and battling stigma in community centres, religious institutes and at schools.

“The most difficult case I have dealt with was of a girl that was raped daily by her father from elementary school,” said Lensi, who added that the child suffered a serious injury. This kind of abuse can be “reduced substantially” by improved laws and campaigns, she said. 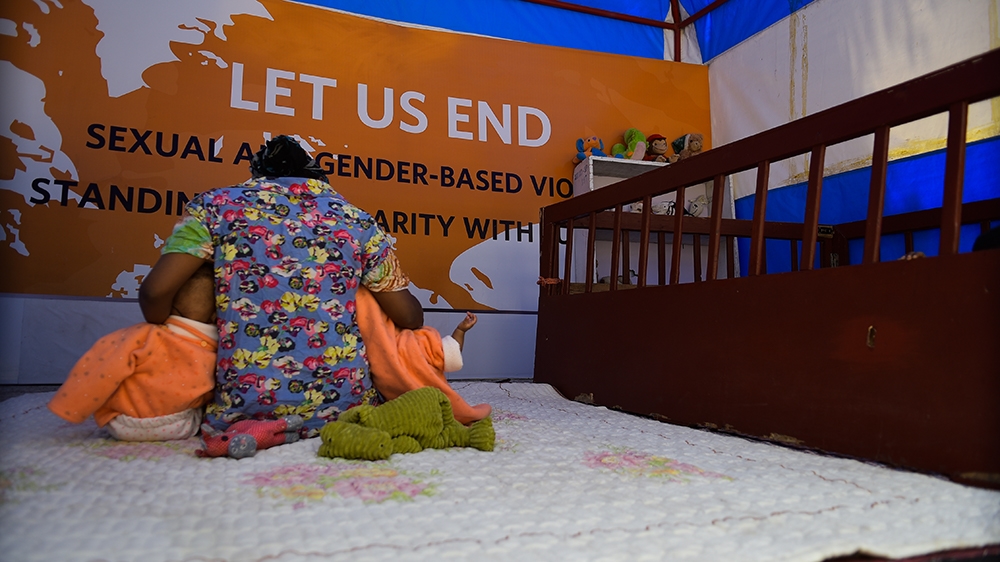 But Maraki Tesfaye, founder of Jegnit (the Amharic word for heroine), a women’s movement, said structural problems must be tackled.

“Do victims know of a government centre they can go to file a complaint? Do they know abuse reporting methods and do health facilities have enough rape kits?” she said.

Acknowledging the progress made so far, she added: “My mother gave birth to me at 15 years old, after being married off at such a young age. For her, issues of rape and consent were unfamiliar things.

“My generation, however, is fighting for women’s rights and I have seen domestic abuse victims increasingly standing against their abusers and against a society that wants to coax them into silence.”

Adinew Abera, spokesperson at the Ministry of Women, Children and Youths Affairs (MoWCYA), said the government has added street children and internally displaced persons (IDPs) to the list of groups that are vulnerable to domestic abuse.

The Ethiopian government has recently amended its legislation by excluding rape crimes from pardon and amnesty laws as it lengthened jail terms for sex offenders. 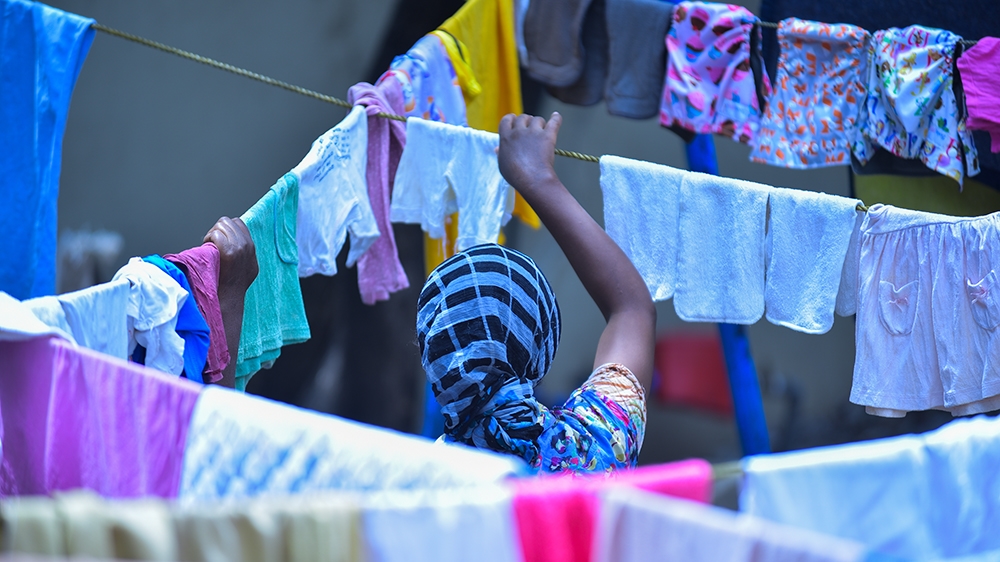 The ministry is currently conducting a survey to determine the extent of domestic abuse in Ethiopia.

A UN Women report in 2016 estimated that 28 percent of women endure physical and sexual violence and around 65 percent of Ethiopian women and girls have experienced female genital mutilation.

Back at the shelter, Dagim and Yeabsera – the twin sisters, and Chaltu, discuss their future.

All three want to work in jobs that support survivors like themselves.

“We want to work in counselling services to help future rape survivors as well as help our families economically,” said Chaltu.

The 10 Best Bay Area Albums of 2017: Meklit, ‘When the People Move the Music Moves Too’