Every time there’s a news item about a domestic violence murder or suicide, the first thought of many in the Ethiopian community is “Oh no, again?” The next step is to try to determine in which city the incident took place. If it happened in a city with a significant Ethiopian population the concern grows. After the photos are published in the media, the doubt vanishes and one is overcome with pain and grief.

Who is culpable? The father? The mother? Perhaps the extended family? Is the whole community guilty, or even perhaps the state? Are the culture and the traditions to blame? Perhaps the difficulties in assimilating are responsible? Maybe mental issues or difficulty earning a living played a part? 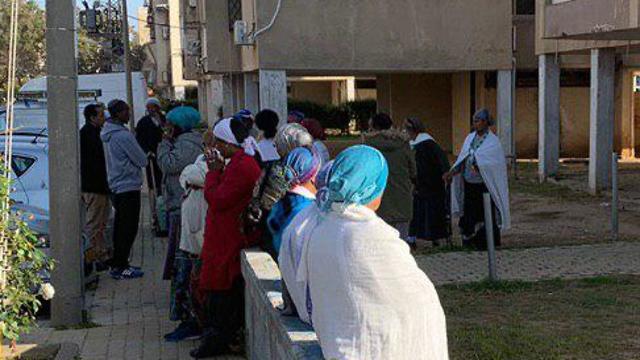 Outside a Yavneh murder suicide

Perhaps it was loneliness and being pushed to the sidelines or the gossip in the community? Was it the tendency to suppress emotions and lack of open dialogue or maybe the fear of what will the neighbors think?

Only one thing is clear, it is not a decree of fate. We were not born with a knife in the hand and there is no reason we should die from one. We must conduct a systemic examination within the community and begin a conversation. We must cease pushing our negative emotions under the rug, talk openly and stop worrying about what others will think.

Raising awareness regarding murder and suicide is a necessary step towards ending the phenomenon.

We must embark on a direct process of soul-searching, even if it is uncharacteristic of our culture. We must talk about crises within the family unit, share them with our friends and those around us and raise the matter at community gatherings, in the local media as well as the national media and social networks; in Hebrew, in Amharic and Tigrinya. Parents and elders must be a part too.

The desire to eradicate violence and suicide from our midst does not testify to it being more common among us then among other groups. But among our community it is more prominent. The desire to combat the phenomenon in an open and direct manner proves that we are sick and tired of this unnecessary death and violence.

In any case, taking personal responsibility is not a sign that we should ignore the systemic and budgetary responsibility of the relevant government ministries when it comes to matters of violence and suicide among Israeli citizens. 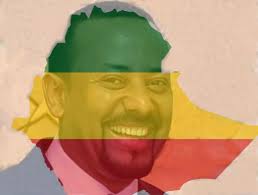 From Da’amat to EPRDF - The Former President Mengistu Hailemariam -...

Ethiopian to Resume Flights to Asmara

The Economic, Cultural and Religious Import of Lake Tana, Ethiopia

House Speaker John Boehner to resign at end of October