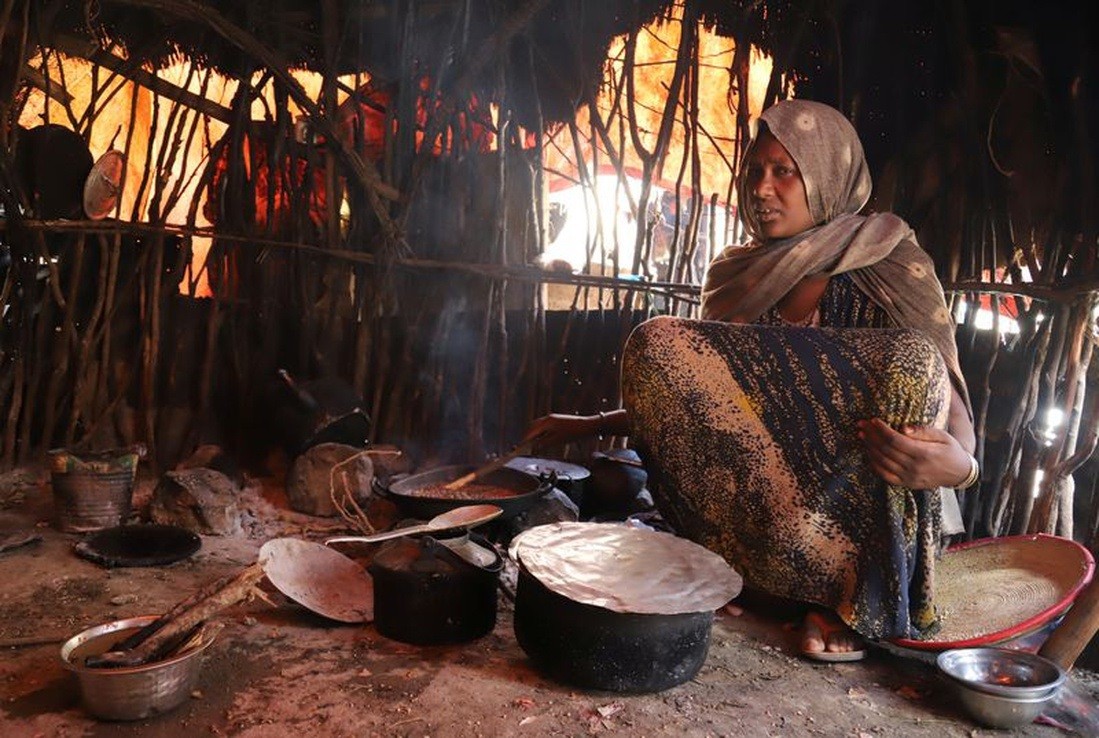 TULI GULED, Ethiopia (Reuters) – First, drought in Ethiopia’s Oromiya region destroyed Asha Khalif Ali’s crops and animals. Then her husband and brother were killed in ethnic violence. She fled with her seven children, the youngest on her back, and watched their small faces grow gaunt with hunger as they sought safety.

Scientists and humanitarians say Asha’s story – of a once prosperous family endlessly buffeted by the intertwined plagues of climate change and violence –  will become more familiar around the world as repeated disasters push families into competition for ever-scarcer resources.

The United Nations High Commissioner for Refugees said on Jan. 21 the world needs to prepare for “millions” more climate change refugees and cited a U.N. ruling this month that such people deserved international protection.

Behind each number lies a story of suffering.

For Asha, the drought that ended two years ago exacerbated simmering tensions over resources between ethnic groups. After gunmen from a rival ethnic group killed her husband, she fled into the mountains with her children.

They marched barefoot for five days. The children’s feet bled; her milk dried up. When they finally reached a safe village, Asha collapsed. She and four of her children were hospitalized.

They found refuge in the village of Tuli Guled in the eastern Somali region, where the International Committee of the Red Cross gave them seeds and tools. Then heavy rains and desert locusts destroyed her crop and her hope.

“Life has changed a lot since the seasons changed. Food is more expensive. We used to have three meals a day. Now I can only afford one,” Asha said, sitting on three bags of rotten wheat. Her two youngest children squirmed in her lap as she struggled to hold back tears.

“I fear my children may starve.”

The World Meteorological Organization says more extreme weather events linked to temperature rises of 3-5 degrees Celsius can be expected if carbon dioxide emissions, which hit a new record in 2018, keep rising at the current rate.

Ethiopia had the highest number of new internally displaced people in the world in 2018 – 2.9 million – according to the Geneva-based Internal Displacement Monitoring Center. Some fled drought or floods, others fled clashes.

It’s hard to measure the impact of climate change on violence, and it is not the cause of all inter-ethnic conflicts in Ethiopia, which have flared since Prime Minister Abiy Ahmed took power in April 2018.

His political and economic reforms, though widely praised, have also unleashed long-repressed tensions among Ethiopia’s myriad ethnic groups as they lay claim to disputed territory.

However, recent data and testimonies from displaced people such as Asha demonstrate the complex interaction between climate change and violence.

“Many make the link today between their experience of violent conflicts and climate change,” said Peter Maurer, president of the International Committee of the Red Cross, as he toured Ethiopian villages devastated by violence, drought, heavy rains and desert locusts.

“The struggle over less productive land is at the origin of much of what they suffer.” 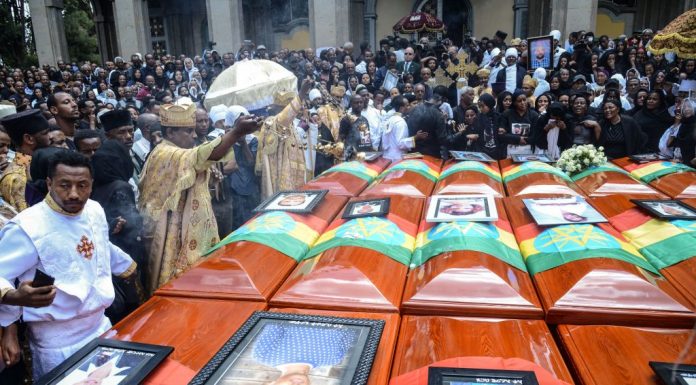 After Ethiopia crash, victims’ relatives say they were hounded by U.S. law firms