Haile Gebrselassie is the most famous man in Ethiopia. The double Olympic gold medallist and five-time world champion over 10,000m had a glittering athletics career and is now a successful and busy entrepreneur. 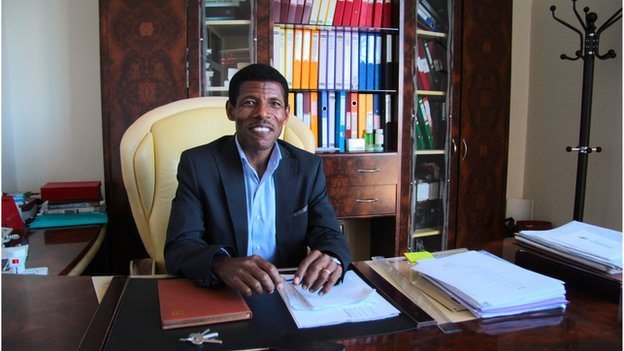 So when you manage to get an interview with him, you don’t want to be late. Imagine our dismay then as we arrived at the Alem Building, affectionately named after Gebrselassie’s wife, to be told that a power cut meant the lifts were not working and we had to lug our cameras and equipment up eight flights of stairs to the top of the complex.

Fortunately we got there before he did (he was also apparently delayed by the broken lifts). When he does enter, wearing a charcoal grey suit and blue shirt, the 41-year-old smiles broadly and apologises for the power cut. He appears to be breathing normally, unaffected by the climb up the stairs.

He laughs it off and reminds us that he has lived most of his life in Addis Ababa, the highest city in Africa, and by now he’s used to the high altitude and also the frequent power cuts.

The panoramic view from his office of the city and the nearby construction sites prompts a few questions about the investment choices he has made, which have turned him into a wealthy businessman.

He plays down the role of his property business though, saying it hasn’t yielded high returns.

In Praise of the Solidarity to come: what we need to Remember [By… 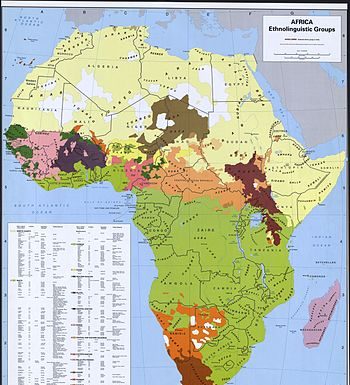 Implication of Youth Population of Africa: Demographic Dividend or Burden

Anguish and unrest in Amhara over Ethiopian state of emergency