Captain Asamoah Gyan will be searching for his 50th goal for the senior national team on Sunday after he was named in the Black Stars starting line-up for the Afcon 2019 qualifier against Ethiopia in Kumasi.

Andre Ayew retains his spot on the team but his brother Jordan has to make do with a place on the bench despite a decent AFCON and end to the season at Swansea. 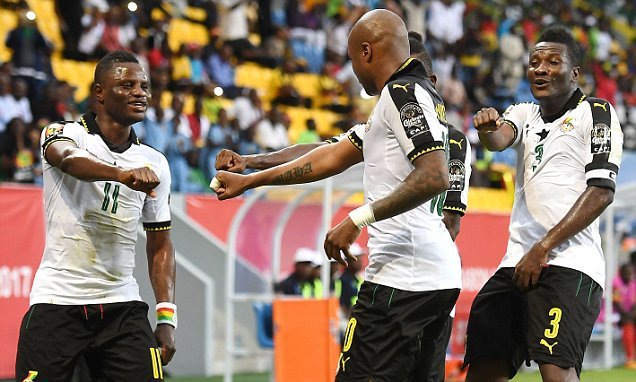 Atletico Madrid’s Thomas Partey anchors the Black Stars midfield while Richard Ofori gets the nod in goal ahead of Joseph Addo.

Ethiopia to free opposition leader, others jailed for involvement in unrest

For the first time in decades, there are no Ethiopian journalists in prison

Immorality and complicity with the TPLF policy of killing and displacing the Amhara in Benishangul.