Abiy Ahmed, left, the newly elected chair of the Ethiopian Peoples’ Revolutionary Democratic Front (EPRDF) addresses Ethiopian lawmakers after he was sworn in as the country’s Prime Minister, Monday, April 2, 2018. © AP photo/Mulugeta Ayene The ascent of Dr. Abiy Ahmed to the post of prime minster in Ethiopia a year ago was a rare positive story in a year filled with grim news globally. Within months of taking office, his administration released tens of thousands of political prisoners, made peace with neighboring Eritrea, took positive first steps to ensure free and independent elections, and welcomed previously banned groups back into Ethiopia. It was an astonishing turnaround in a short period.

But the progress has created new challenges. Ethiopia’s rapid transition away from authoritarianism unleashed waves of dissatisfaction and frustration that had been crushed by the ruling party for decades. If Abiy (Ethiopians are generally referred to by their first names) can’t maintain law and order and come up with a plan to address the causes of that anger without repressive measures, his country’s considerable gains will be threatened.

There aren’t many success stories around the world as nations transition from authoritarianism to democracy. Ethiopia has a chance to become a model, but it will need significant help confronting its challenges.

As Ethiopians have become less afraid of voicing opinions, long-standing grievances have taken on new intensity. Disputes over access to land and complex questions of identity and administrative boundaries have led to open conflicts and score-settling, often along ethnic lines. Dissatisfaction has also been growing over long-standing questions about who gets to govern and manage the rapid growth of the capital, Addis Ababa. The rising tensions across Ethiopia have led to the displacement of more than2 million people since Abiy took office. And as tensions increase, this number is likely to rise.

Progress is hampered by the lack of action from Abiy’s government, which has done little to calm inter-ethnic tensions and remedy the underlying issues. And institutions that could resolve such complex grievances are not yet seen as independent enough to address them in a nonpartisan way, following years of ruling party control. And perhaps most worryingly, there’s no evidence that Abiy’s administration has a clear strategy for addressing these growing tensions.

As Abiy’s popularity has waned, so has support for his reform agenda. There is mounting concern that Ethiopia risks becoming ungovernable if conflict and insecurity continue to rise. Some insist that if that happens a return to authoritarianism is the only way to keep the country together. It is not too late for Abiy to turn this situation around and build on the seeds of democracy he nurtured in his first few months in office. But a plan of corrective action, restoration of law and order, and some confidence-building measures are urgently needed from Abiy’s government.

Their efforts should be backed by the U.S. and other Western nations who have key long-standing partnerships with Ethiopia, including in the areas of migration, counter-terrorism and economic growth. They need to ensure that Abiy’s experiment with democracy succeeds. Should it fail, there would be dire humanitarian consequences for this country of over 100 million, many of whom protested against bullets and arrests from security forces for years in the hopes of a transition to a more rights-respecting government.

The United States and its allies can best support Ethiopians by continuing to offer praise for the reforms while also asking sometimes difficult questions about how Abiy’s government plans to restore law and order and address underlying grievances, and by determining what role the United States and other allies can play in making this happen. In Abiy, Ethiopia has a leader who, based on available evidence, genuinely wants that transition but may need a helping hand.

The next year is likely to determine how history remembers Abiy — and how democratic principles fare in Ethiopia.

Enough has not been said about the hyenas. 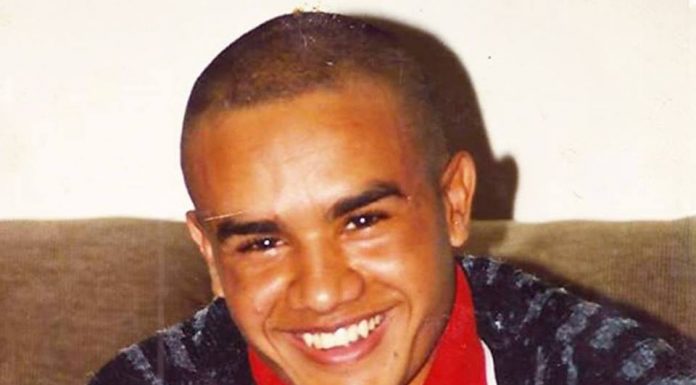 How do I define most Ethiopians in Diaspora ? [Eduardo Byrono]

What is the primary reason that prevents many Ethiopians from becoming leaders?

Ethiopia: Beyond the Politics of Hate [By Prof. Alemayehu G. Mariam]