Thousands of Orthodox faithful across the East African country are celebrating Fasika, Orthodox Easter (April 8). It is the end of eight weeks of fasting from meat and dairy.

On Easter Eve, Ethiopian Christians participated in an hours-long church service that ends around 3 a.m., after which they break their fast and celebrate the rising of Christ.

The difference with the Orthodox Easter is that it comes anywhere from a week to two weeks after that of the western Church celebrates its version, even though sometimes, they occur at the same time.

Ethiopia follows the Eastern Orthodox calendar for which reason it has a different dating system and often celebrates Christmas and New Year separately from that of the widely used Gregorian calender.

Below are photos largely of the faithful observing the occasion in churches in the capital, Addis Ababa. 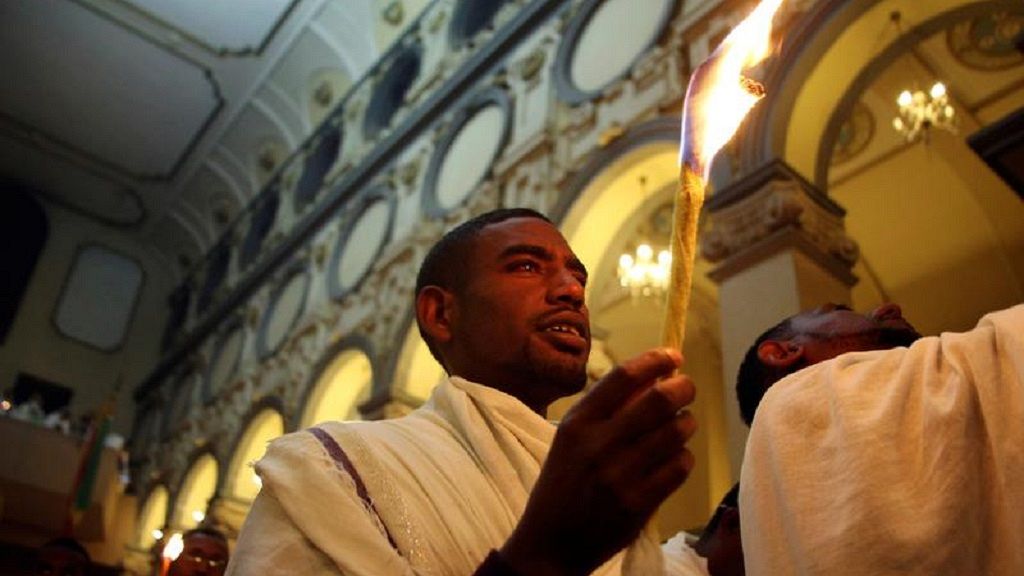 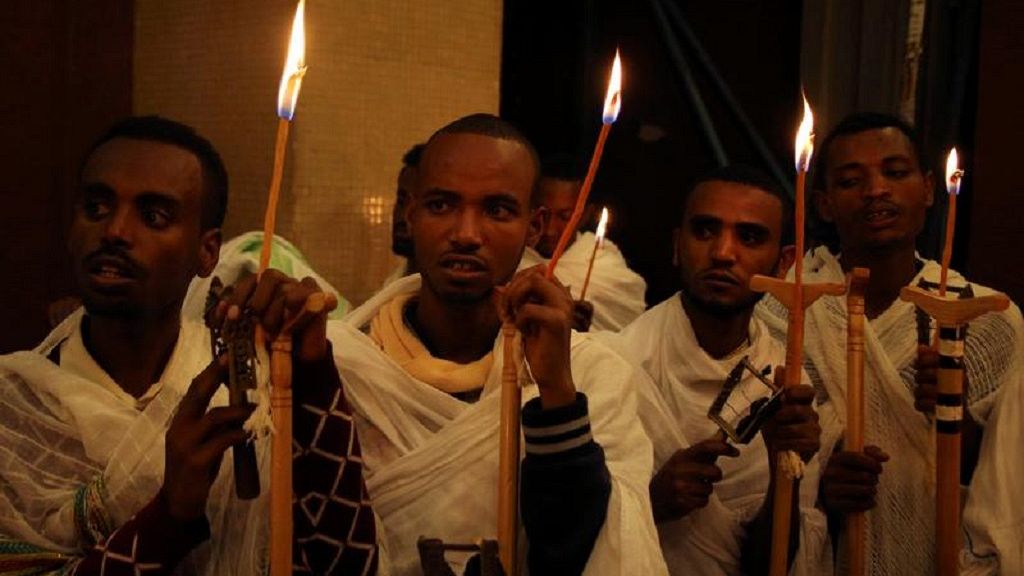 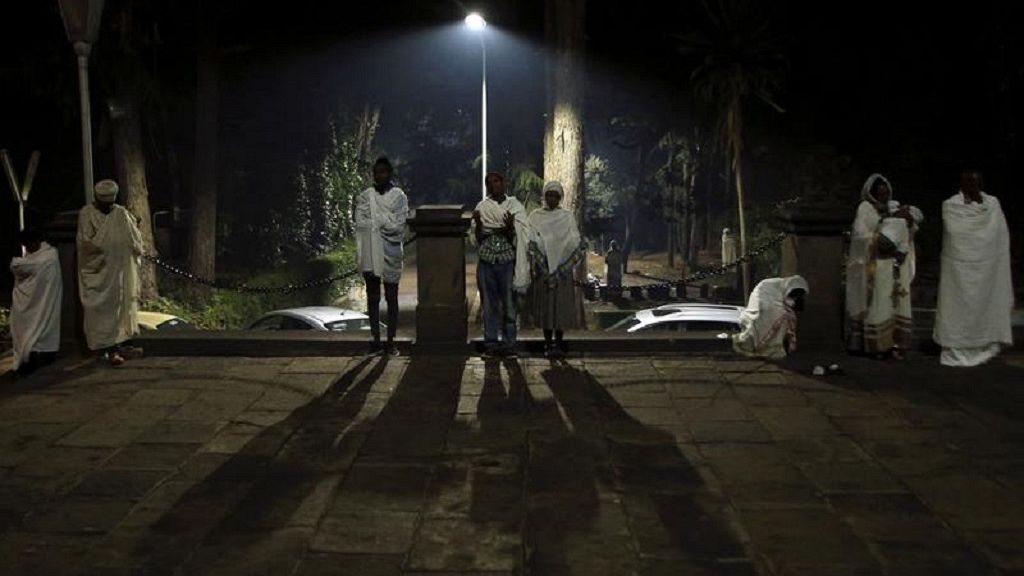 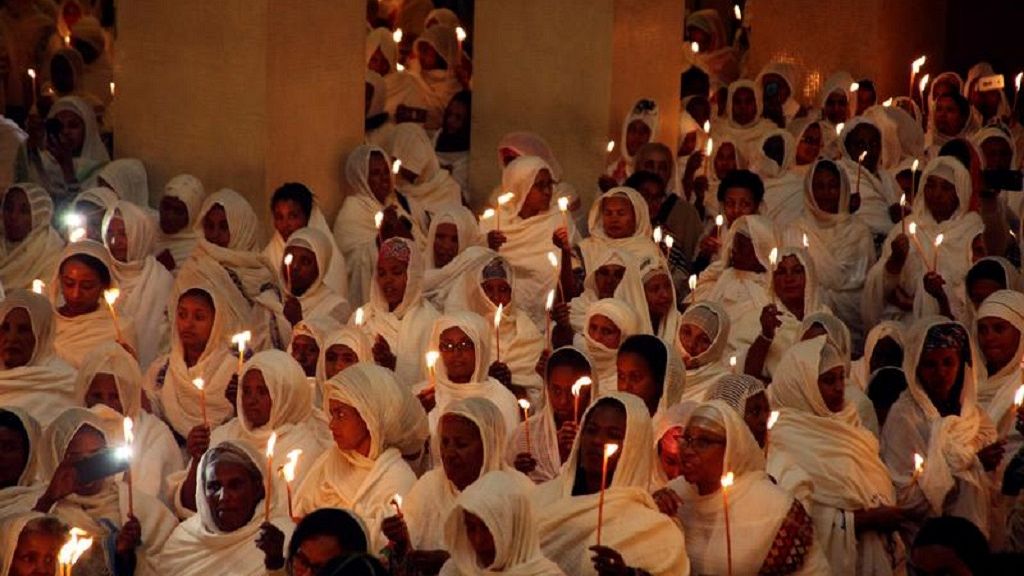 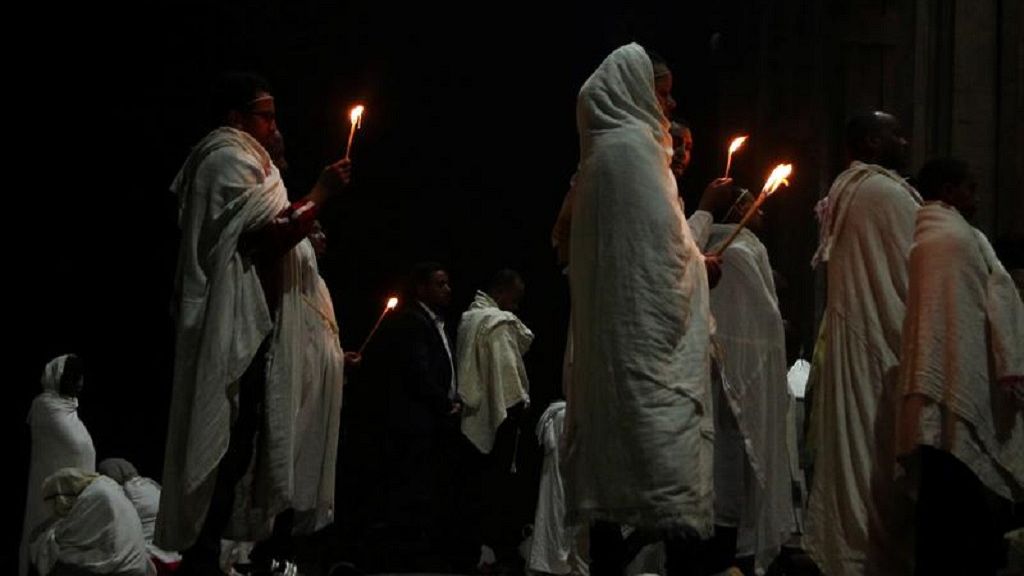 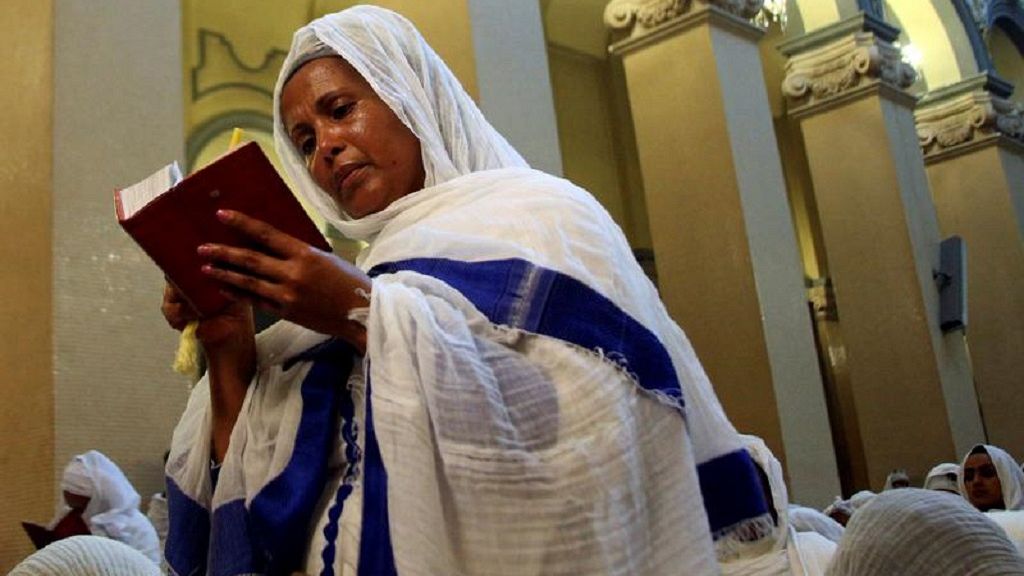 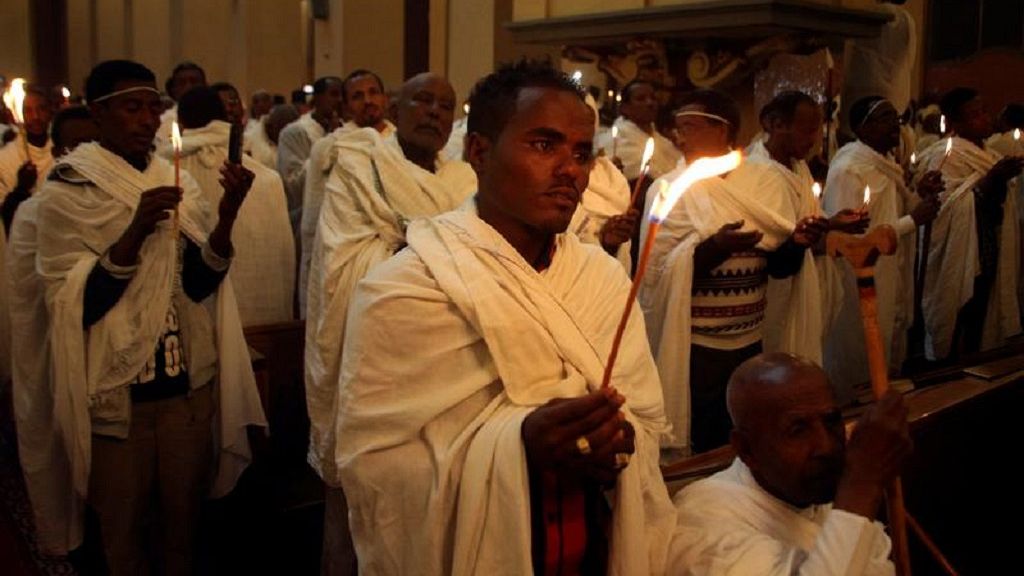 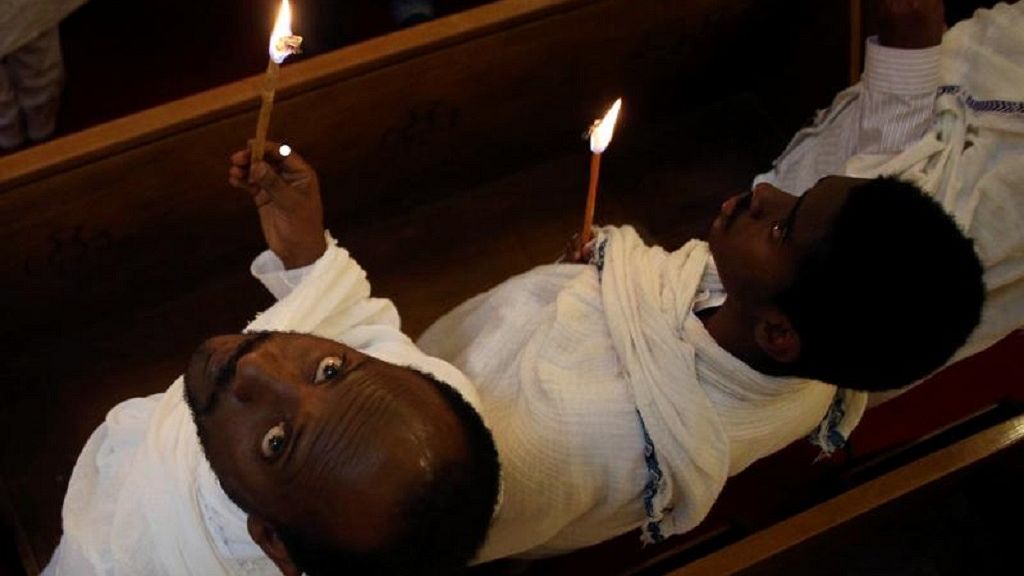 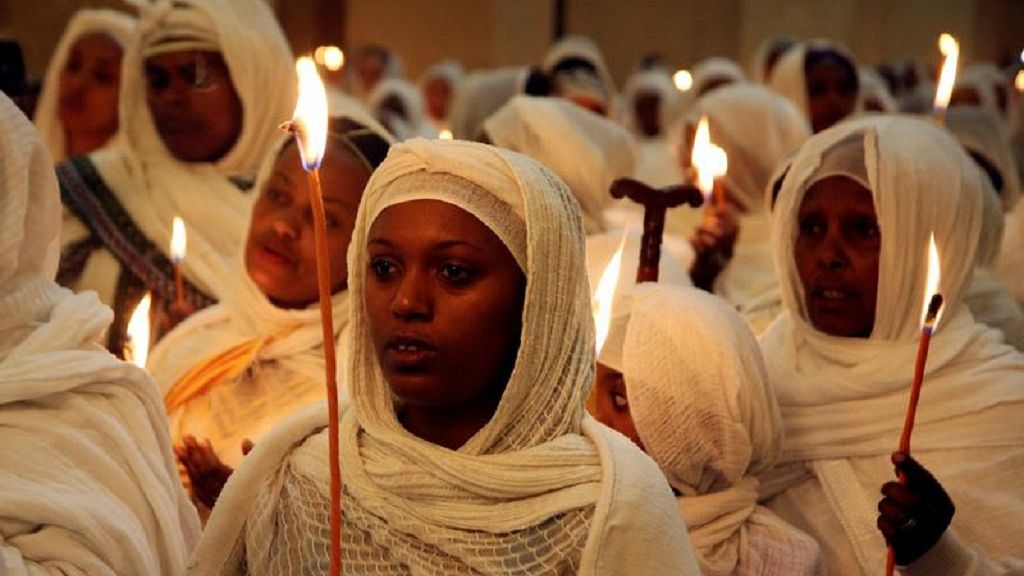 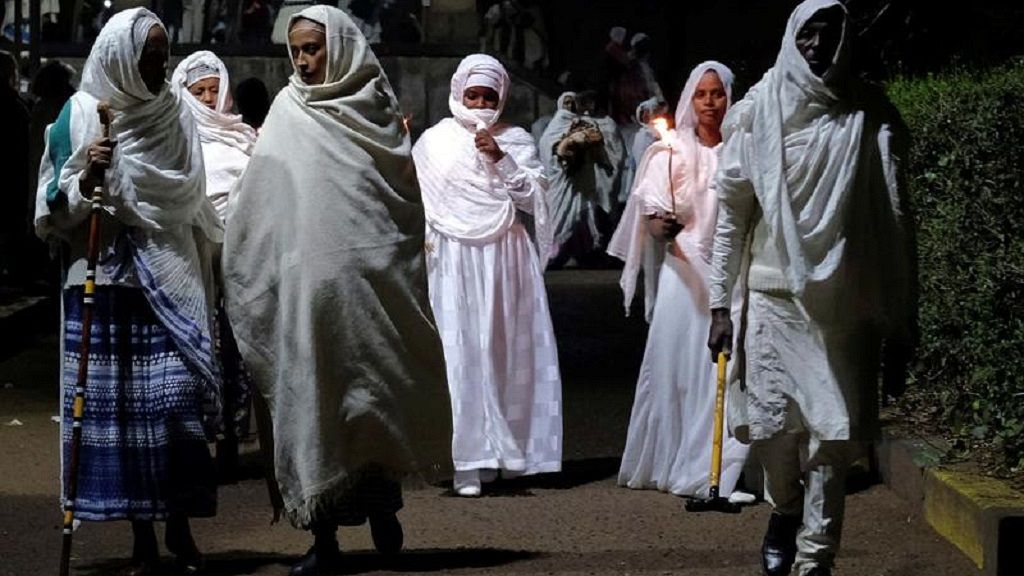 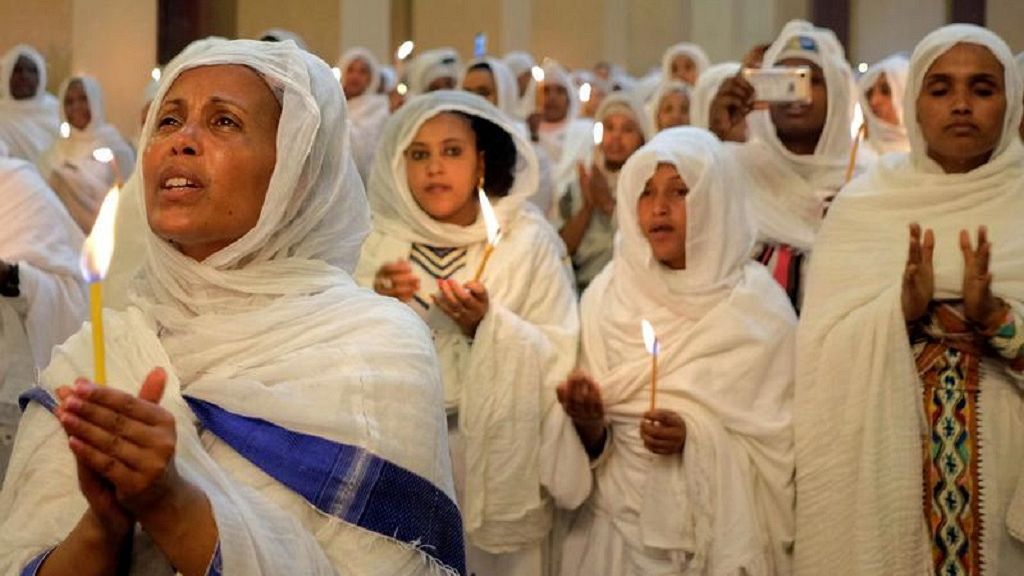 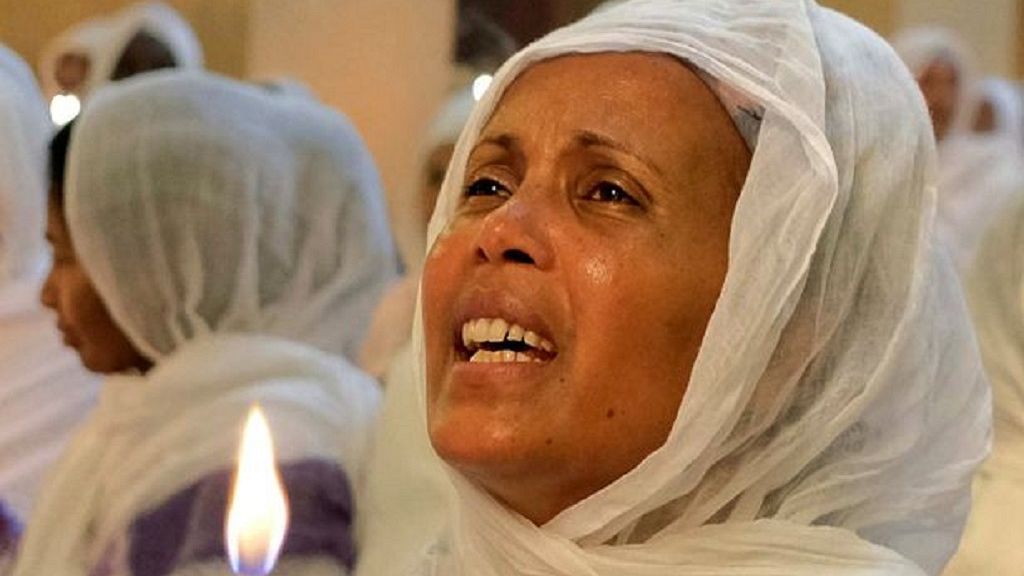 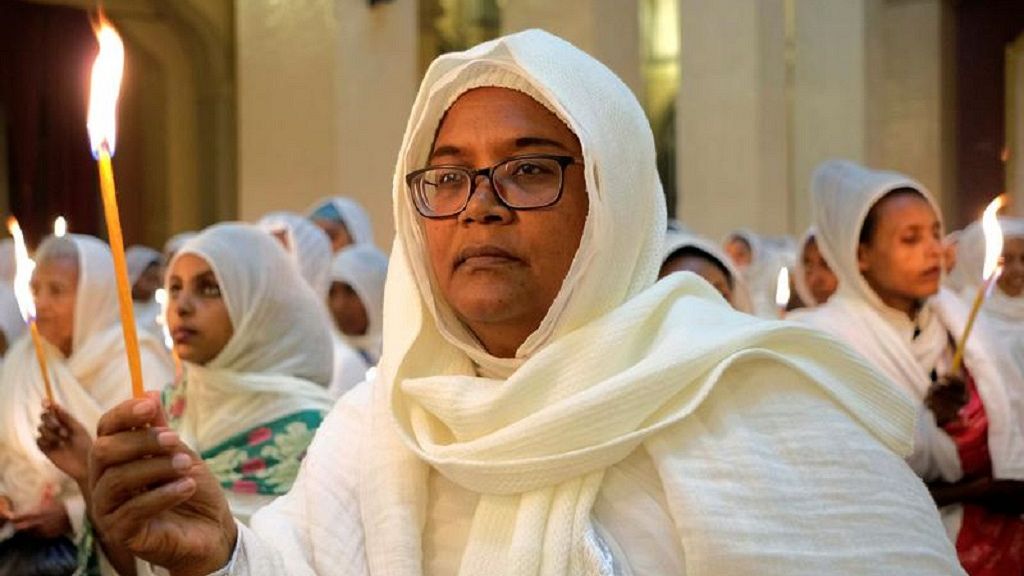 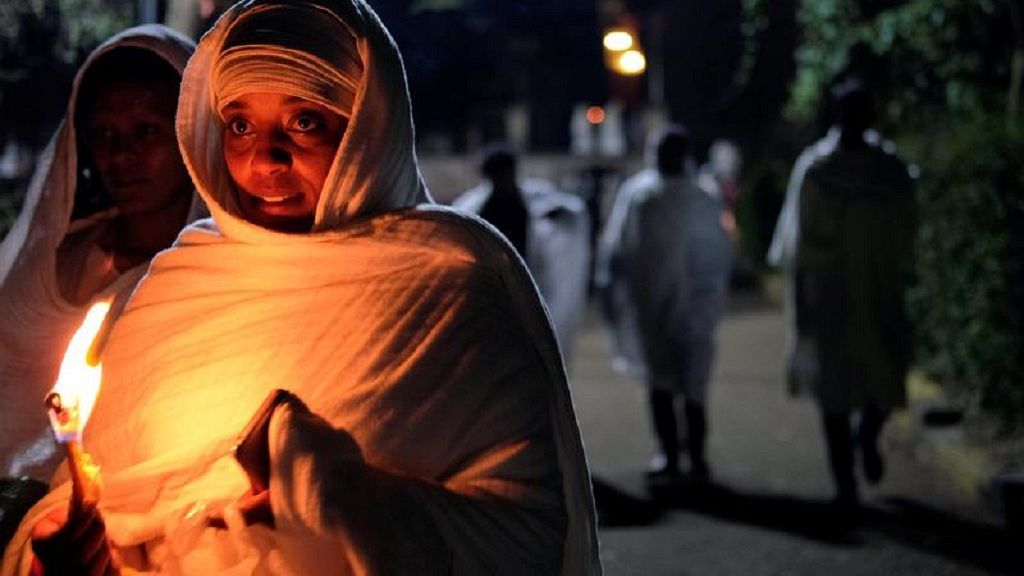 Nigeria’s child comedian Emmanuella to feature in a Disney project

Turkey opened its biggest overseas military base in Somalia

On board the Chinese-built Ethiopia to Djibouti train, a lesson in compromise for clashing cultures

Understanding the current protests in Ethiopia: A rejoinder – Minga Negash

Abel Hagos was one of Houston sex sting, prostitution bust leads to 250+ arrests