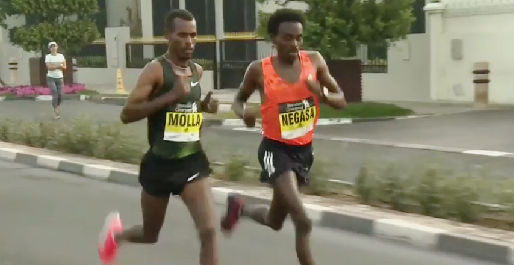 The first marathon commemorated the run of the soldier Pheidippides from a battlefield near the town of Marathon, Greece, to Athens in 490 B.C. According to legend, Pheidippides ran the approximately 25 miles to announce the defeat of the Persians to some anxious Athenians.

When one thiks about the modern history of marathon two icons are always remembered: Abebe Bikila of Ethiopia and Paula Radcliffe of Britain.

Abebe Bikila A member of the Imperial Bodyguard, Bekele was a last-minute addition to the Ethiopian team but caused a sensation by running barefoot through the streets of Rome and winning gold, the first sub-Saharan African to do so, at the 1960 Olympic Games.

Four years later he retained the title, this time wearing shoes. On both occasions he clocked world best times. He was inducted into the IAAF Hall of Fame in 2012.

Paula Radcliffe After a successful track and cross country career, the British runner moved up to the marathon in 2002 and set a scintillating world record of 2:15:25 at the 2003 London Marathon.

She also won the 2005 world title and triumphed in a number of other big city marathons in New York and Chicago. Only an Olympic medal has eluded her. 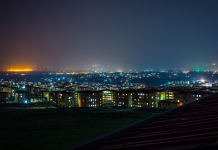 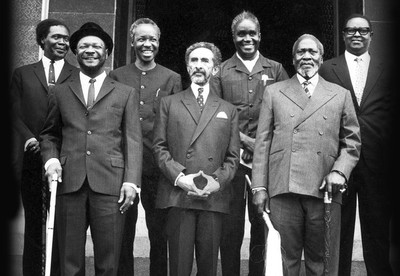 Selassie Stand Up asking for official endorsement of the Ethiopian Government

The ailing state of health care in Ethiopia’s state-run hospitals: who...

Ethiopia: Remembering the Meles Massacres of November 2005, the Irreecha Massacres...