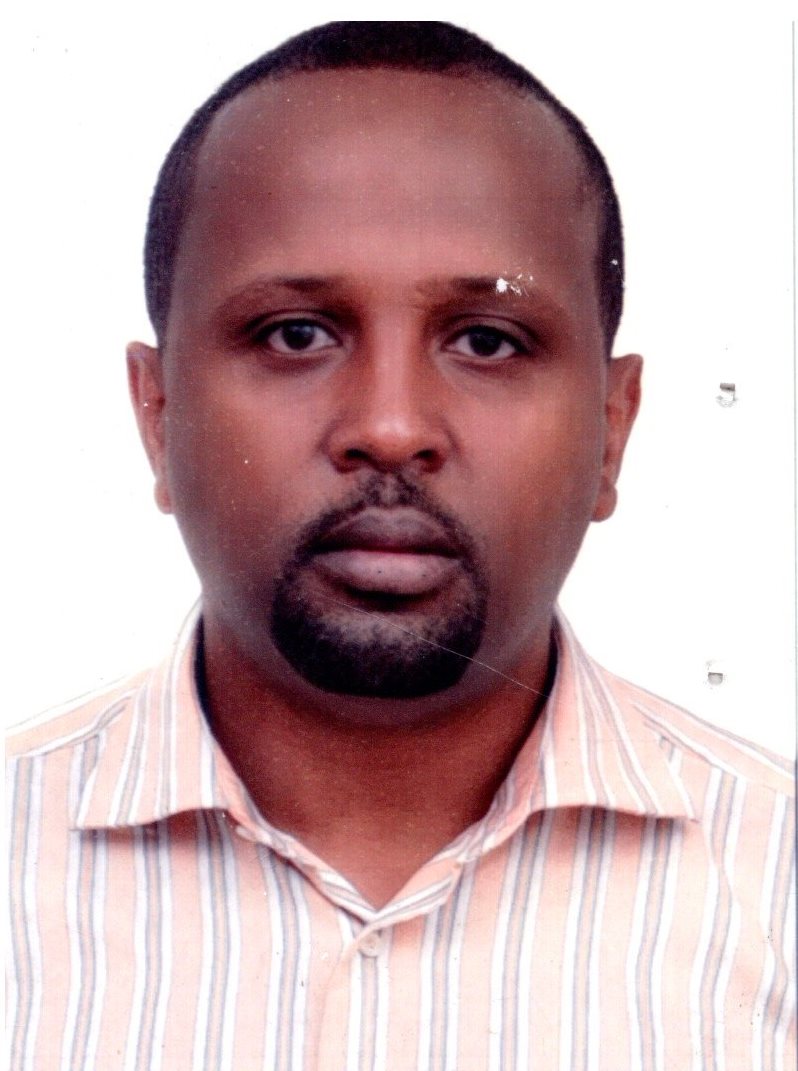 Ethiopia has approved a policy to introduce four additional working languages alongside Amharic, which has been the working language of the nation. Going forward, Afan Oromo, the most widely spoken language in Ethiopia, Afar, Somali, and Tigrigna will all be adopted as official languages of government.

The new policy is among a series of reforms being introduced by Ethiopia’s reformist prime minister Abiy Ahmed, who received the Nobel Peace Prize last year. It also comes just a month ahead of a national legislative election. Oromo-born Abiy, 43, who founded the Prosperity Party, is seeing his political honeymoon winding down, including in parts of Oromia and in the Tigray regions.

“Introducing additional working languages is a commendable action. In fact, it is long overdue,” says former political prisoner Befeqadu Z. Hailu, who now heads the Centre for Advancement of Rights and Democracy in Ethiopia.

The language policy of Ethiopia adopted during the past two successive regimes of Ethiopia prioritized Amharic as the state’s sole official language. While there is no official reason for Amharic to be the dominant language of  the federal government, history shows it was reinforced during the era of emperor Haile Selassie (1930-1974), who made it the lone working language under the “andinet” (unity) law.

Critics have pointed out that under the Prosperity Party (formerly the Ethiopian People’s Revolutionary Democratic Front), some regions have been allowed to make a local language their working language, but there has been little change to reflect the diversity of the population at the national level. This has become increasingly important because of the growing instability in the country along political and ethnic lines.

In the past year there have been numerous reports of people killed as a result of ethnic conflicts, resulting in the displacement of more than 1 million people, according to the International Organization for Migration’s Displacement Tracking Matrix, in a nation of approximately 110 million. Ethiopia is Africa’s second-most populous country, with ethnic groups spread across nine autonomous states.

While acknowledging the impact of the new development, some are doubtful Ethiopia has the budget to make it an instant reality.

“The addition of the new working languages is expected to reduce ethnic extremism and play a role in our state-building endeavor. However, I do not think it is possible to achieve it in the near future. It might take more time considering the financial obligation the commitment requires,” a prominent member of the Prosperity Party who wanted to remain anonymous told Quartz.

The Oromo Liberation Front (OLF), a political party that was once labeled as a terrorist group, had a wait-and-see reaction. “We still doubt the execution of the new policy and how is it going to be put into practice,” it said in a statement.

Coronavirus: Tigray first to get regional testing center across Ethiopia