I knew from the get go that the whole WHO “election” for “director-general” was a sham, a set up. Just like the 2015 Ethiopia “election” which resulted in a 100 percent “victory” for the Thugtatorship of the Tigrean People’s Liberation Front (T-TPLF).  Who was going to win the WHO job was a foregone conclusion.

I could smell a rat. Sniff, sniff. I knew the fix was in a year ago!

I believed then as I do now that Empty Suit’s “appointment to the top WHO job would be a travesty and a colossal disservice to the cause of preserving world health.”

In my May 14 commentary, I wryly observed that Bill Gates was the puppet master in the “election” of Empty Suit to lead WHO.

So, I congratulate Bill Gates for getting his man (or is it toady?) at the helm of WHO. Now, Gates gets to run G-WHO like he did Microsoft.

Gates, the great philanthropist, was once known as a “dictator and autocrat” on Planet Microsoft.

They say birds of a feather flock together.

As I noted in the last sentence of my May 14 commentary, “I could not care less if Adhanom is head honcho at WHO in Geneva or the Mayor of Whoville in cartoonland.”

Now that Bill Gates’ has his Stepin Fetchit at WHO, I still don’t give a rat’s behind who runs WHO (to the ground).

As long as the new G-WHO does not rip off  American Joe and Jane Taxpayer, it’s cool by me. I am hip to that!

In 2010, the Gates Foundation gave WHO $2.5 billion. That Foundation has dumped billions more in handouts to WHO over the past seven years.

As the single largest donor to the WHO, the Gates Foundation has extraordinary influence and leverage on WHO health policies and priorities, and leadership.

If WHO were a publicly traded company (as opposed to a closely held corporation of highly paid “medocorats”), the “election” of Empty Suit would be considered a hostile takeover.

It is obvious that Empty Suit is shoved down the throat of WHO’s management, board and staff. No one dares to object publicly because they know which side their bread is buttered.

Gates has some business interests (“projects”) in Ethiopia. According to one report, the Gates Foundation is funding 150 development projects worth USD$50 million.

Bill Gates does not give a rat’s behind about the tens of thousands of Ethiopians massacred and imprisoned by the T-TPLF for exercising their constitutional and human rights. The corporate line is, “The Bill and Melinda Gates Foundation is concerned about the recent violence and unrest in Ethiopia and we are monitoring the situation with our partners on the ground. The foundation remains focused on helping reduce poverty in Ethiopia by working with partners to improve the country’s agricultural productivity and health systems.”

The crimes that go unpunished, covered up and excused in the name of saving the people from poverty. But it is the privilege of the rich to save the poor by destroying them.

Empty Suit will be the Rodney Dangerfield of WHO. He will never get the respect of the rank and file. Everyone knows that Empty Suit is in the WHO to do Gates’ bidding. Soon enough, WHO will officially become G-WHO. 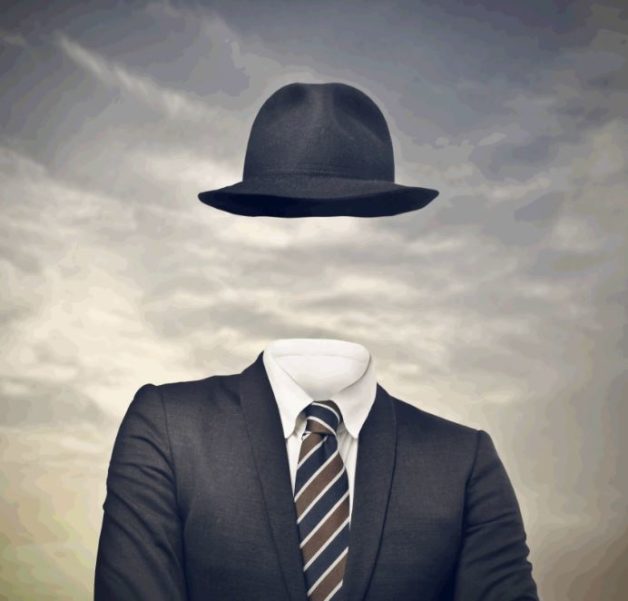 But the ultimate question is, “Who was WHO before it became G-WHO?”

A league of overpaid and underworked medocrats who spend money like drunken sailors?

According to a recent Associated Press report, “The World Health Organization routinely spends about $200 million a year on travel – far more than what it doles out to fight some of the biggest problems in public health including AIDS, tuberculosis or malaria.”

Yet, just last week, shameless WHO complained  that “health sector requirements of US$ 103 million are only 23% funded and WHO has received less than 10% of US$ 25 million required for an organizational response.”

WHO also recently asked for nearly $230 million to “stop the humanitarian catastrophe” in Somalia and Yemen. Talk about bold-faced, brass-balled rip off artists!

The WHO election for director-general was a travesty, political theater intended to give legitimacy to  a rigged election.

Again, my position is clear. So long as WHO, G-WHO or whoever does not pick the pockets of American Joe and Jane Taxpayer, it’s no skin off my nose who play-acts to be director-general.

I just don’t believe it is fair that hardworking American Joe and Jane Taxpayer should be required to bankroll the luxurious and extravagant lifestyles of WHO medocrats!

A bloody crackdown on protesters in Ethiopia

Ethiopian Airlines: African airlines must look inward to the continent, liberalisation is mandatory